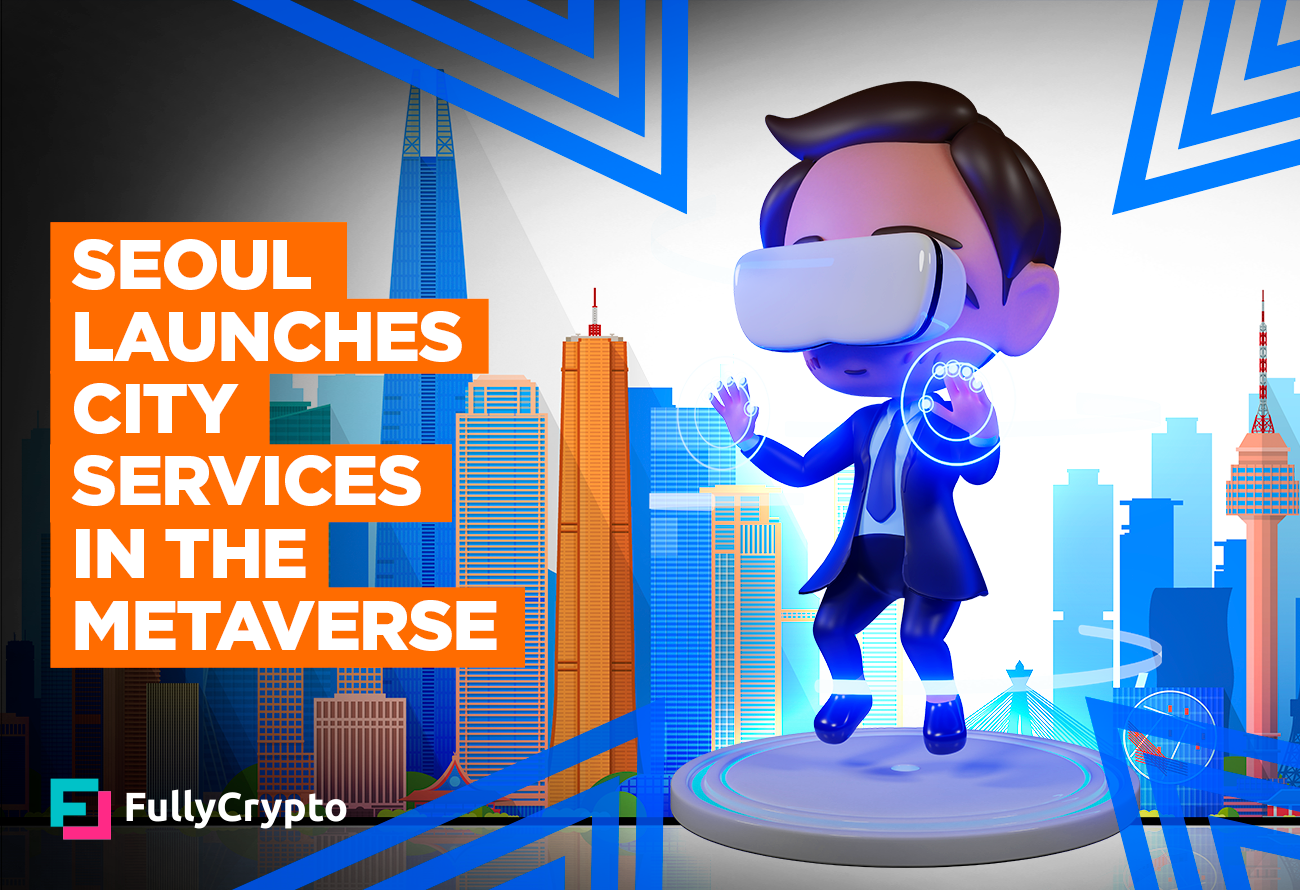 The South Korean capital Seoul has launched some city services in the metaverse, although only a handful will be available in the virtual world while it is in beta mode. City authorities hope to use ‘Metaverse Seoul’ to increase interaction among residents and offer services such as filing complaints and follows the decision by Tuvalu to build a duplicate country in the metaverse.

A Neutral Space for Convergence of Reality

In an announcement, Seoul’s mayor Oh Se-hoon said the city’s residents will be able to virtually visit Seoul’s attraction sites such as the Blue House, and access a neutral space for “convergence of reality” and a world that encourages communication without discrimination.

The mayor disclosed that the beta version of Metaverse Seoul cost over $1.5 million, adding that developers will now concentrate on making the metaverse project available and easy to use for the elderly while also making advances on things like real estate and youth policy.

Avatars Are Beyond Human Limitations

Metaverse Seoul inhabitants will take the form of avatars which Se-hoon sees as capable of overcoming human limitations such as the need to be physically present during a conference meeting. According to the mayor, they decided to build a public platform instead of a private entity to safeguard users’ data and mitigate unforeseen issues such as the destabilization of services due to a merger.

South Korea is following in the footsteps of other countries such as Japan, Spain and China that have revealed plans to invest in the metaverse. This indicates that governments are embracing the concept of a virtual world which is largely influenced by the high internet usage among the younger generation.